The North Wales Tidal Lagoon, stretching from Llandudno to Rhyl, is leading the way to fill the energy and jobs gaps resulting from Hitachi’s withdrawal from the Wylfa Newydd nuclear power plant on Anglesey.

Hitachi’s announcement follows hard on the heels of news that two other of the UK’s nuclear plants, Hinckley B and Hunterston, are to close earlier than expected, leaving the National Grid increasingly reliant on unpredictable and intermittent renewable energy sources.

“Last week’s worrying news of accelerating glacier melt from Greenland and the Antarctic highlights another key argument - the need to put in place long-term protection from projected sea level rises that are likely to be higher and sooner than previously thought. Planning and infrastructure, such as the North Wales Tidal Lagoon, must be put in place urgently to safeguard our communities, businesses and transport systems for generations to come”.

The North Wales Tidal Lagoon could be built and begin generating power within 10 years, creating over 20,000 jobs according to an economic impact assessment carried out by Glyndwr University. It would strengthen the region’s sea defences in a high flood risk area and, at a forecast £7 billion cost, would come in at less than 60% of the projected budget of the Wylfa Newydd project. Unlike other forms of renewable energy, like wind and solar, which are subject to the intermittent vagaries of the weather, the tides are constant and predictable, offering a completely reliable supply of power.

“The potential to align the region with another, key green economy theme, blue hydrogen, should not be forgotten either,” Mr Dixon continued. “We can envision carbon-free transport in North Wales through the electrolysis of ‘blue’ hydrogen from the North Wales Tidal Lagoon feeding into a North Wales-wide integrated, hydrogen-fuelled, transport system. Decarbonisation of both energy and transport in one project”.

Mr Dixon, is also Chairman of the Tidal Range Alliance (TRA), a working group of the British Hydro Association that represents the tidal range industry, developers, suppliers and other stakeholders.

He said: “As an industry, we are delighted that the Department of Business Energy and Industrial Strategy (BEIS) recently issued a Call for Evidence for the potential for marine energy projects in the UK to inform the upcoming Energy White Paper. The call for evidence comes after lobbying from the industry, increased interest in tidal lagoons from the Climate Change Committee, the inclusion of tidal energy by the National Grid in its ‘Future Energy Scenarios’ and inclusion of tidal lagoon generation by the Welsh Energy Service in their 2035 forecasts … perhaps at last the tide is turning.”

“Here in Wales, the withdrawal of Hitachi is a blow for North Wales because we have lost a major infrastructure project and it’s worrying for the UK, because we are losing a major energy provider. In the circumstances, the Welsh Government must urgently review support for the North Wales Tidal Lagoon which has the significant size and scale to replace the energy and jobs lost.” 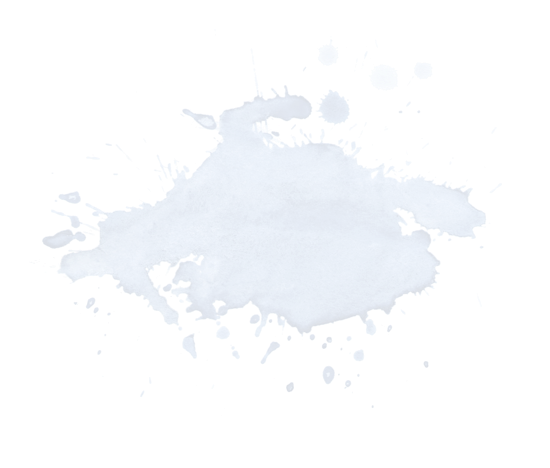