North Wales presents a world-class site for a tidal lagoon

It offers both a large tidal range and good marine topography with generally shallow waters (to minimise construction costs) adjacent to deeper water for siting turbines.

Harnessing energy from tidal power is not new: tidal mills have been built and used to generate mechanical energy (for milling corn, wool processing and the like) for centuries.

In a similar way, creating a tidal lagoon by building a bund wall from one point on the North Wales coast to another will enclose and hold sea water brought in by the tide.

Generating power by taking advantage of the different water levels (tidal head) inside and outside the lagoon is a robust and simple process. The tidal head can be managed by opening and closing turbines and/or sluices into the lagoon.

twice a day, every day, predictable energy days, months and years in advance

During a rising tide, the turbines/sluices are closed until the optimum head has been reached. At this point, the water outside the impoundment flows in, passing through bi-directional hydro turbines to generate electricity. As the tide ebbs, the turbines/sluices are closed until sufficient head is obtained between the water inside the impoundment and out to sea, providing a second opportunity to generate electricity.

This happens twice a day, every day, and the height of the tide/amount of power generated can be predicted days, months and years in advance.

NWTE proposes to enclose nearly 150 sq km of the sea off the North Wales coast in a tidal lagoon by building a bund wall, potentially stretching from Prestatyn to the Great Orme. 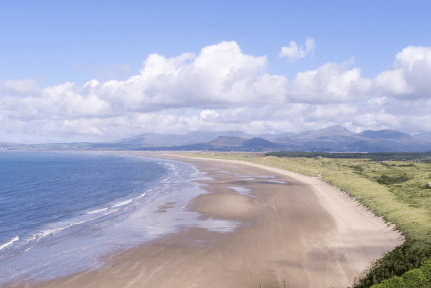 We believe that tidal lagoons have enormous potential for low carbon power, security of supply and the creation of an entirely new industry. This view is shared by many other commentators, including Charles Hendry, a former Energy Minister, who led the UK Government’s Independent Review of Tidal Lagoons.

The review assessed the strategic case for tidal lagoons and whether they could represent value for money for the consumer. The terms of reference of the review included:

I believe that the evidence is clear that tidal lagoons can play a cost effective role in the UK’s energy mix… I conclude that tidal lagoons would help deliver security of supply; they would assist in delivering our decarbonisation commitments; and they would bring real and substantial opportunities for the UK supply chain.

Most importantly, it is clear that tidal lagoons at scale could deliver low carbon power in a way that is very competitive with other low carbon sources.

Tidal lagoons can be an important and exciting new industry for the United Kingdom. We are blessed with some of the best resources in the world, which puts us in a unique position to be world leaders… Having looked at all the evidence, spoken to many of the key players, on both sides of this debate, it is my view that we should seize the opportunity to move this technology forward now.

We are determined to find an integrated solution that maximises both the highest level of power generation from the scheme and the number of communities that can be protected from rising sea levels and other adverse effects of global climate change. 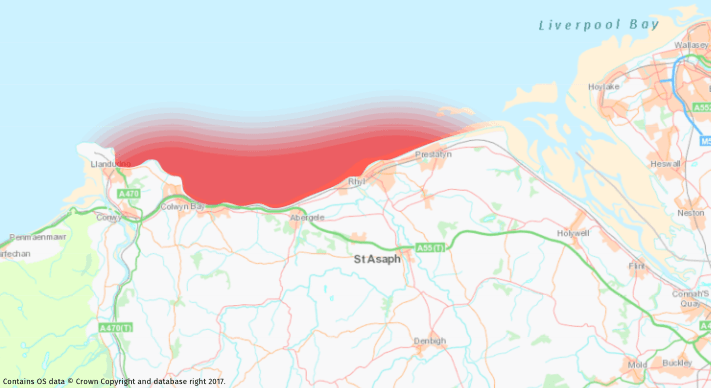 Our Area of Interest (AoI) can be seen on this map.

Our Area of Interest (AoI) can be seen on this map.

The exact location of the proposed sea wall is under research. NWTE is working with scientists, engineers and other experts to look at all aspects of the sea, the seabed, the coastline and the wildlife. This will enable an informed decision as to where to site any lagoon. 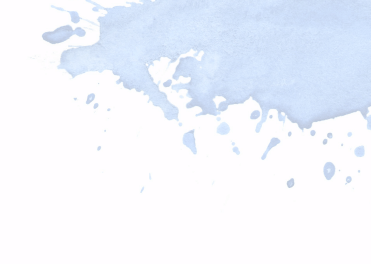 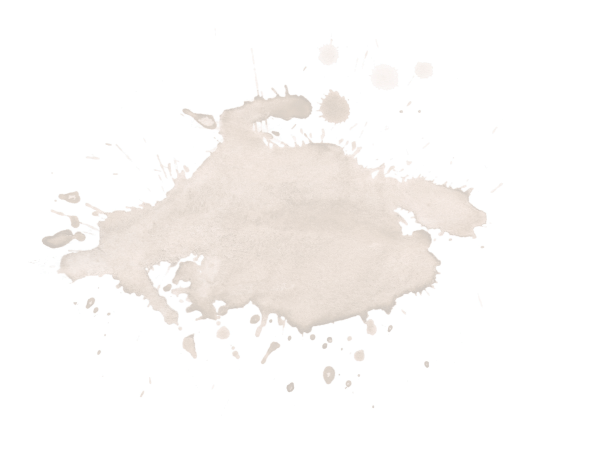 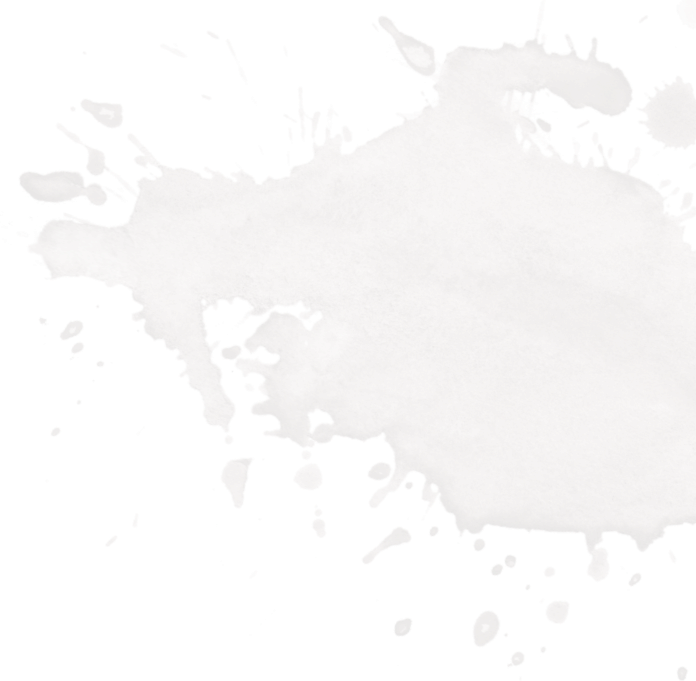 NWTE proposes to enclose nearly 150 sq km of the sea off the North Wales coast in a tidal lagoon by building a bund wall, potentially stretching from Prestatyn to the Great Orme.